Best Places in the World for Drift Diving 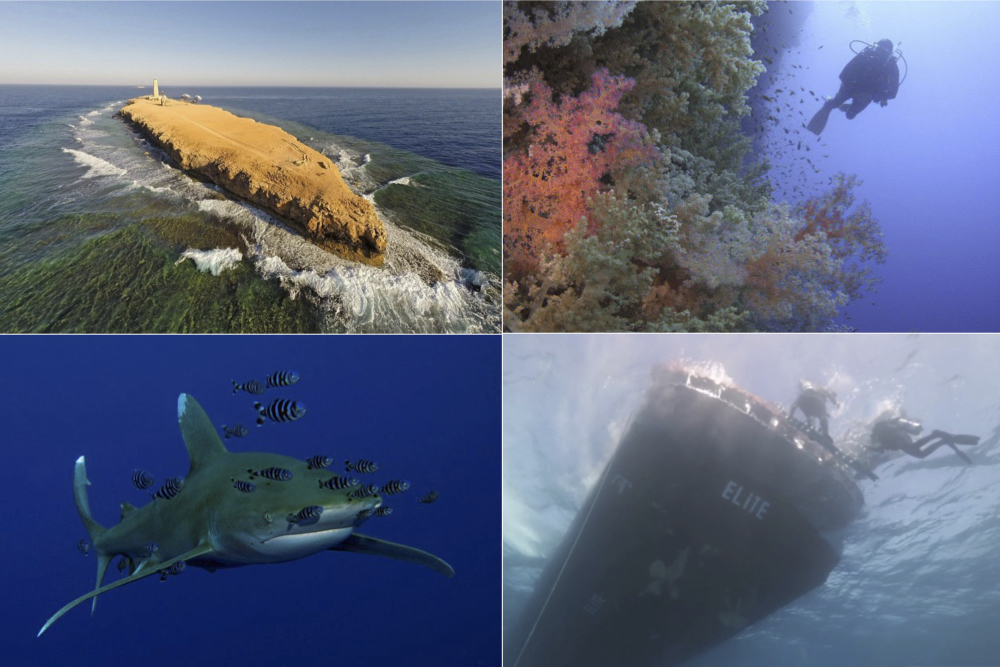 There’s nothing like a dive with ripping current, coral whizzing by, a frenzy of fish and little critters all doing their best to fight and hide from the current. But despite the fast movement of water, stillness is key for drift dives. One way or another, the more you fight the current, the faster it pushes you along (I’m sure there’s a life lesson in there somewhere). However, once you relax and find your proper place and postion in the water, drift dives are the most relaxing, and even at times lazy, dives you’ll do, all the while honing your skills as a scuba diver.

Too many people shy away from sites infamous for current. However, some of the most beautiful diving locations in the world are home to currents that constantly replenish the reef with an abundance of nutrients. Many forms of marine life can be sustained in these subsequent biodiversity hotspots, making the sometimes extra work totally worthwhile. You’ll find a vast array of animals in these places, from sponges and sea fans to manta rays and sharks as well as tons of color in reefs with currents.

A perfect example of this is Elphinstone Reef in the Red Sea. This offshore reef is found in the open ocean, and you can literally drift from one end to the other with no effort needed on the right day! Emperor Elite offers the 'Simply the Best' itinerary, which visits some of the Red Sea's best drift diving sites, including Elphinstone Reef, Daedalus and the Brothers. Generally, the guides will jump in to check the current, then you start at one end of the plateau and drift all the way down to the other, checking the wall as you go to keep an eye out for critters such as Lemon Coral Gobies or Longnose Hawkfish hidden in the colourful reef, or look out to the blue for something much larger passing by!

Currents are very easy to get used to if you employ a couple of simple tips. First of all, like all diving, buoyancy is key! If you can maintain proper buoyancy and avoid any excessive kicking or sculling you’ll move much more slowly than your fellow divers. Fighting the current is futile, rather, those that do best in the current are those that embrace it. Unlike other types of diving, drift diving is the time to embrace stillness and let the ocean do all the work for you. Staying perpendicular to the current will also keep your speed down as well as staying near any bottom topography where the friction results in a slightly slower current. Also don’t forget to bring the proper fins - split fins won’t do you any good with a 3-knot current ripping you along!

Egypt is known for its vibrant and colorful dive locales. With the current allowing you to enjoy all these spots have to offer, be sure to checkout Ras Mohammed as well as Shark and Yolanda Reef. While the currents tend to be far calmer than many of the aforementioned spots, it can still get pretty strong and drift diving is usually the way to go. There is no shortage of life or color - you can see many brilliant creatures from whales sharks, Napoleon wrasses, lionfish, hammerheads, and many more. Check out Emperor Asmaa and their 'Safaga, Brothers & Elphinstone' itinerary

With the biggest marine park in the world, the marine ecosystems of the Galapagos Islands are extremely well protected by the locals. The islands are regarded as one of the top diving destinations in the world, for its unique and endemic species as well as the megafauna it often hosts. The current that hits the Galapagos stops many divers from exploring the beauty that the Galapagos has to offer including schools of hammerheads and mola mola in the pelagic zones and sea lions, marine iguanas, and penguins in the shallower areas. 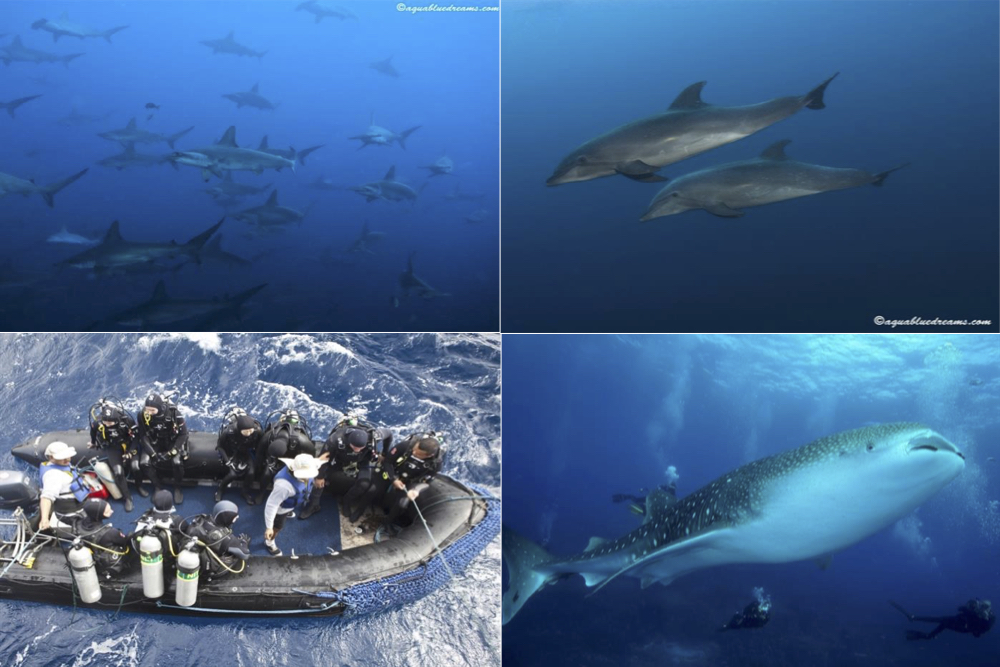 The waters of Micronesia are renowned for its life and is also cursed with a current. The dive spots of Palau, like Ulong Channel and Blue Corner, will wow you and have you flying through the water-filled with sites of colorful soft corals, turtles, sharks, manta rays, and tons of other fishes.

The Maldives offer plenty of drift dives to those lucky enough to visit. Filled to the brim with life, many species of sharks are commonly seen as well as sea turtles, hoards of fishes, and the occasional manta rays and whales sharks. Add Lhaviyani Atoll, Noonoo Atoll, and South Ari Atoll to the top of your dive list here! Check out Leo Liveaboard's 'Best of the Maldives' itinerary for some fantastic diving

One of the most biodiverse marine spots in the world, Komodo in Indonesia makes for the diving of a lifetime. Don’t let the currents scare you. Whether you’re a fan of megafaunas like sharks, dolphins, and whales or smaller critters like the wide variety of fish and invertebrates you can find here you’ll be sure to love every second cruising underwater. Be sure to explore the depths of Batu Sabun, Siaba Kecil, and Sabolon.